To create a more empathetic and inclusive world in which all young people, regardless of identity and background, can use their voices, written and spoken, to shape their futures

Why a Publisher and Digital Book Club?

Novelly is not your mama’s book club. In a fast-paced world of push notifications and clickbait, we believe that reading fiction continues to hold an important place, but we’ve reimagined the experience for youth.

We read and discuss online to ensure broad access and connect members across time zones and geographies.

We put out impactful stories that are often overlooked and authentically reflect how youth are processing the world.

We believe stories are the key to healing, connection, empathy, and hope, especially in the face of social injustice.

A Letter from Our Founder

During winter quarter of my senior year at Stanford University, I woke up on a Sunday morning to learn that fellow student Brock Turner had been arrested for sexually assaulting an unconscious young woman, Chanel Miller, close to where I lived. I watched my campus, and later, the entire country, erupt in outrage. I found myself having the most basic conversations about consent with some of the smartest people I knew. I found myself sitting down with my younger sister and her classmates, who openly wondered if they would get sexually assaulted when they left for college. I found myself feeling hopeless after learning that, despite it being a case with evidence that few survivors would ever have, Brock Turner would be sentenced to 6 months of county jail, of which he would only serve three.

I realized that the seemingly intractable issues of our time would stay intractable if we cannot even bear to talk about them with young people. Later, as a health educator, I would use young adult literature, such as 13 Reasons Why by Jay Asher, Perks of Being a Wallflower by Stephen Chobsky and I’ll Give You the Sun by Jandy Nelson, to talk to high school students about sexual violence. What gave me hope was watching students go from intense discomfort with this topic, and understandably so, to having some of the most lively and thoughtful conversations about masculinity, mental health, and gender and sexuality norms that I have ever witnessed. I wanted to find a way to have these interactions with thousands of students beyond my classroom and soon, the idea for Novelly was born.

When we talk about the characters, plot and dialogue of stories about protagonists that young people relate to and see themselves in, we create a space where young people can be the experts on the most complex issues. Only when we create such a space, one that meets young people where they are, can we hear their voices. Novelly is born out of a concern for a generation that has grown up with a global pandemic, social unrest and widespread reckonings with inequities, but most importantly, out of a respect for their rights and their power. We have barely scratched the surface of what they are capable of and it is my hope and dream that Novelly can play even a tiny role in what they have in store. 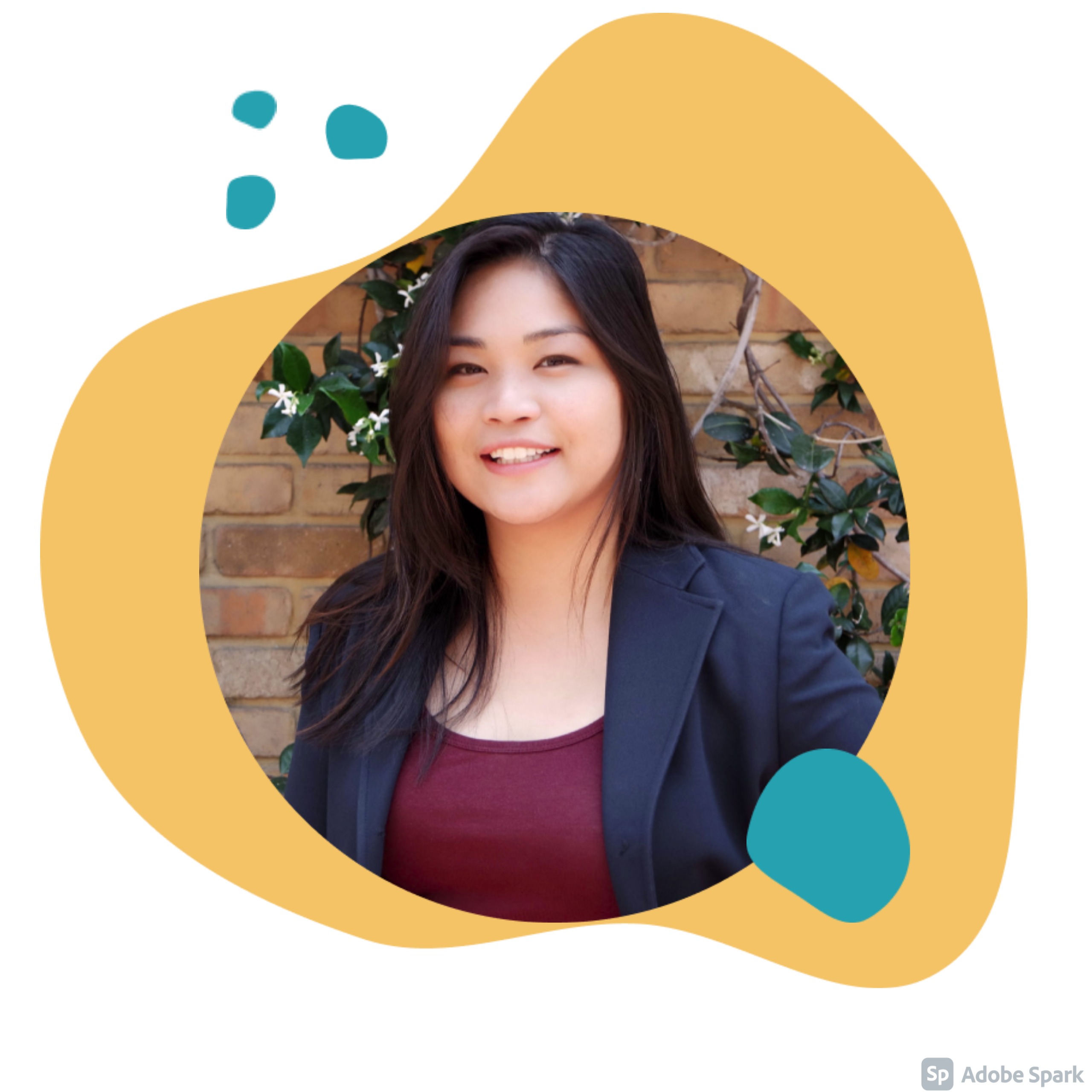 Our Board of Directors

Novelly is proud to be stewarded by a Board of Directors who represent diverse fields, such as publishing, academia, education, social justice, and technology, but who are all united by a passion for the empowerment and advocacy of youth. 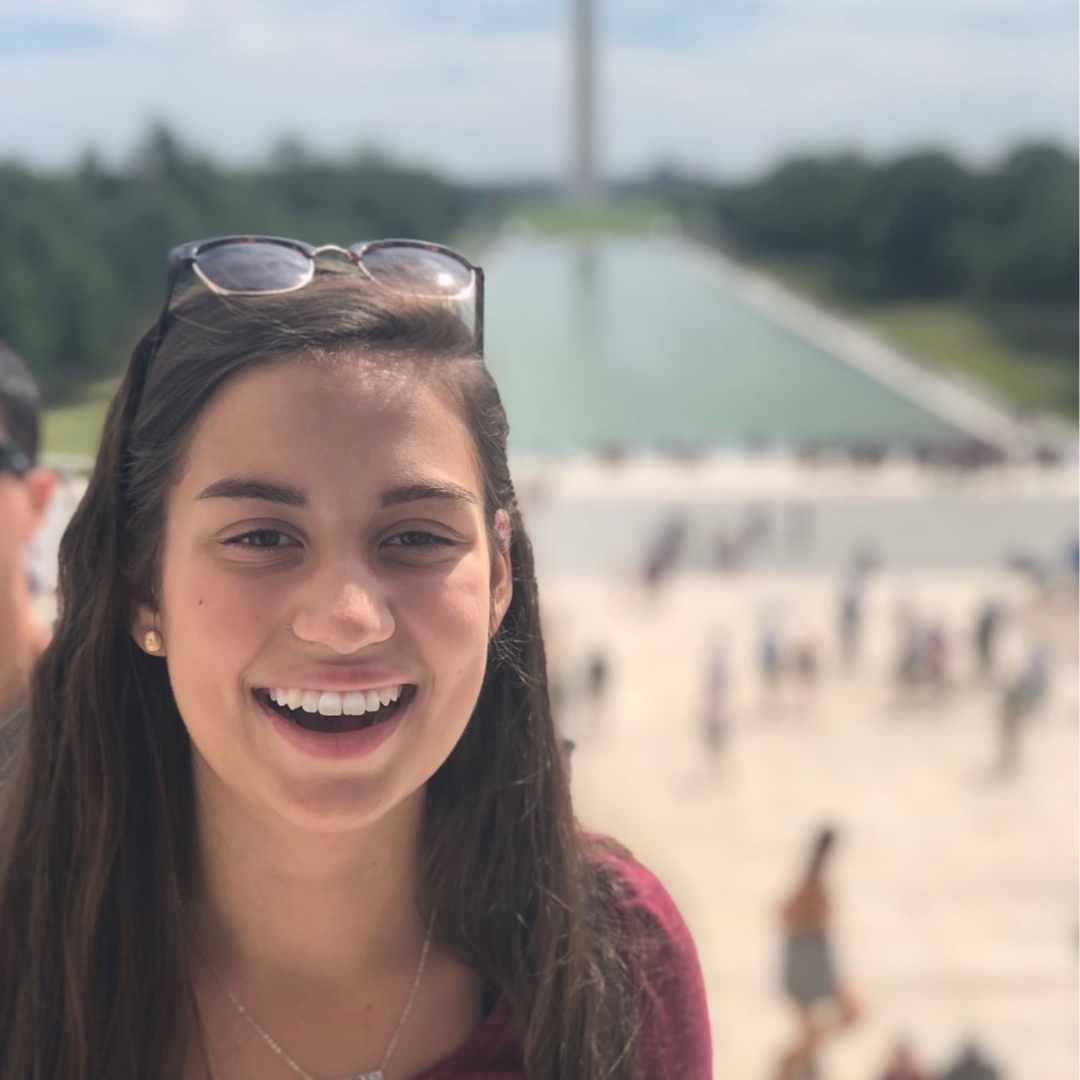 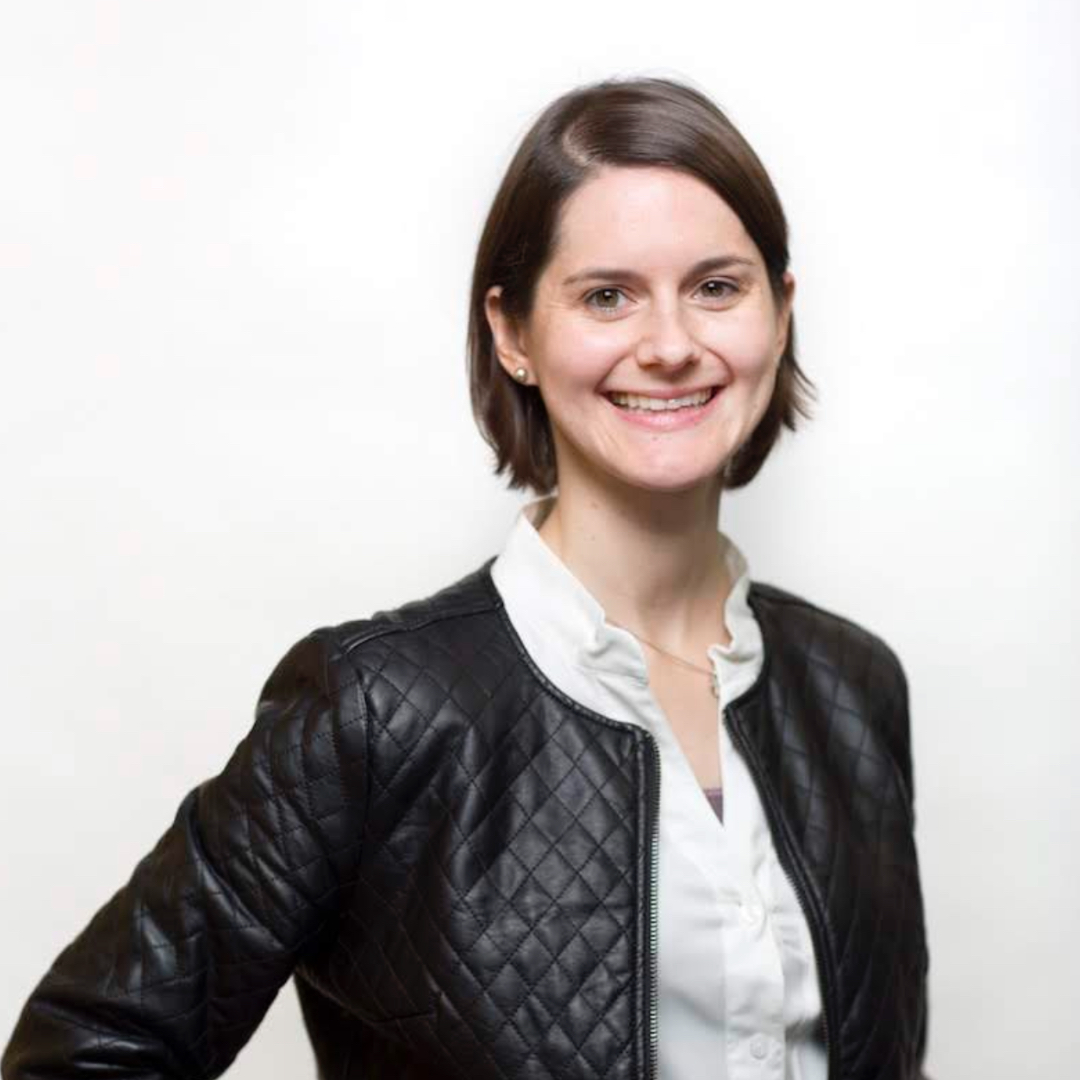 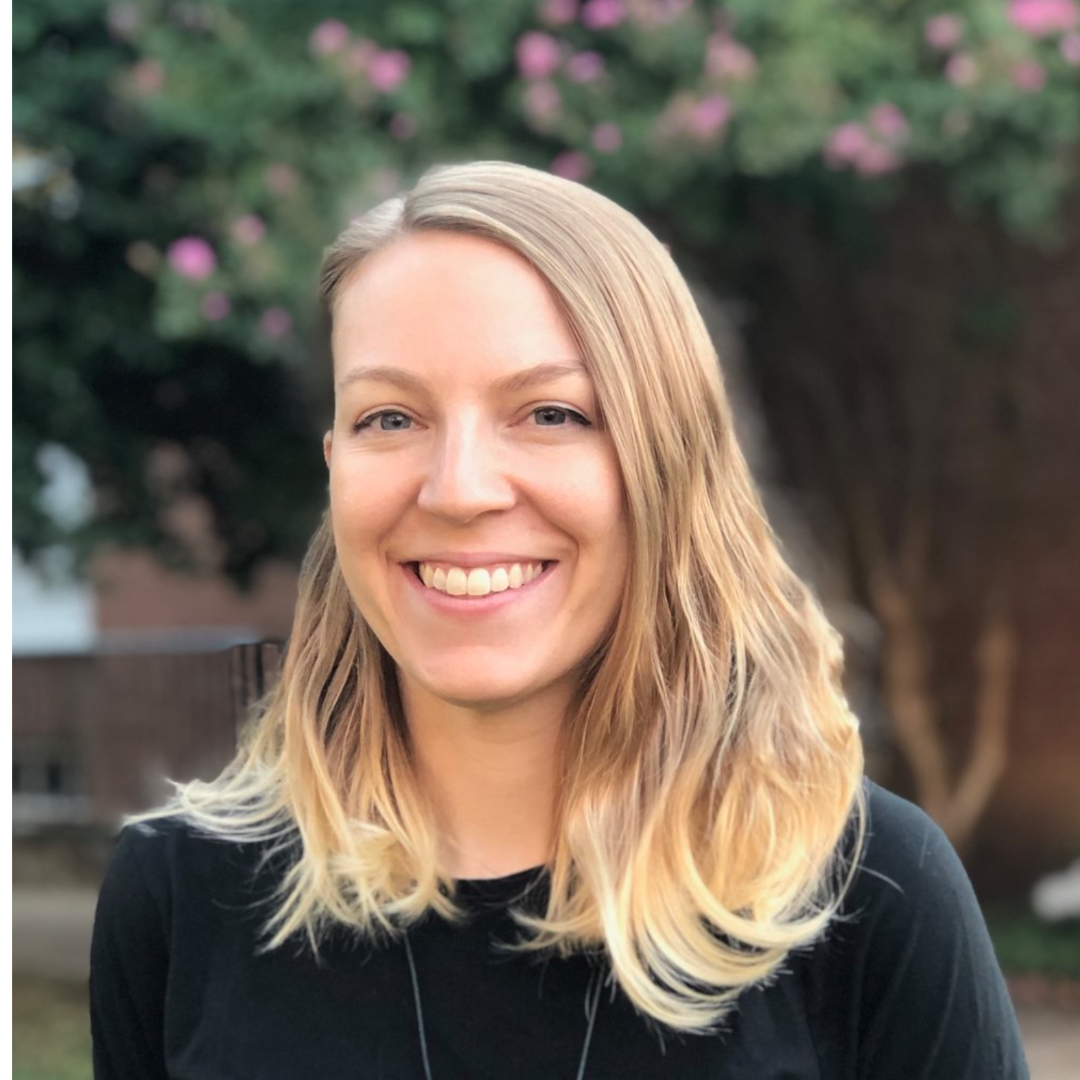 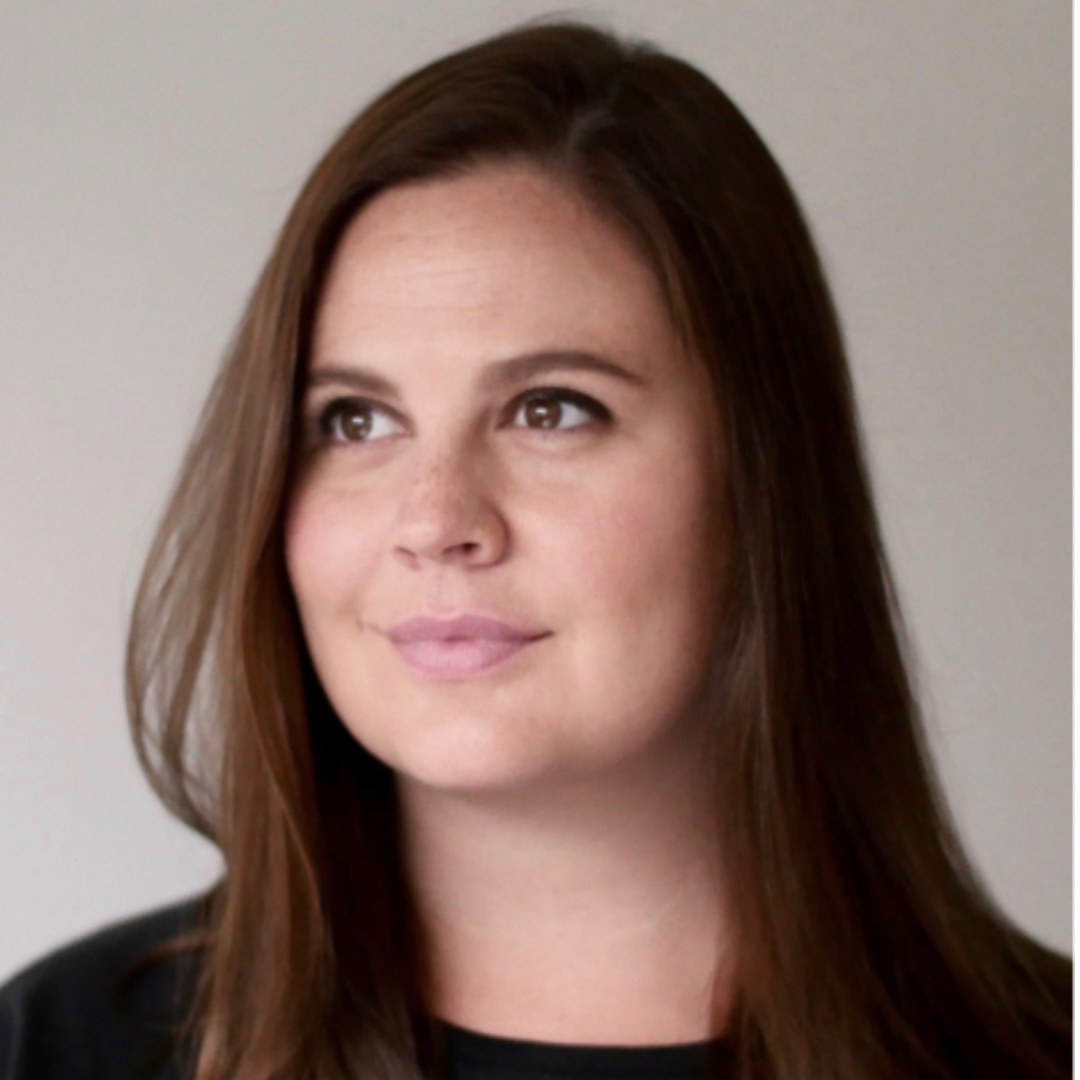 Together, we can create a world that celebrates diverse youth voices and build a youth-led movement for courageous storytelling and courageous conversations.