Intern Spotlight: What to Do When The World is a Scary Place

Though it may be tempting to give up and accept the fate of the world, young people like Malala Yousafzai and Greta Thunberg are proof that in each individual lies the power to make a change in the world, no matter how overwhelming the odds may be. The SPEAK! program enables one to make a positive change through activism. 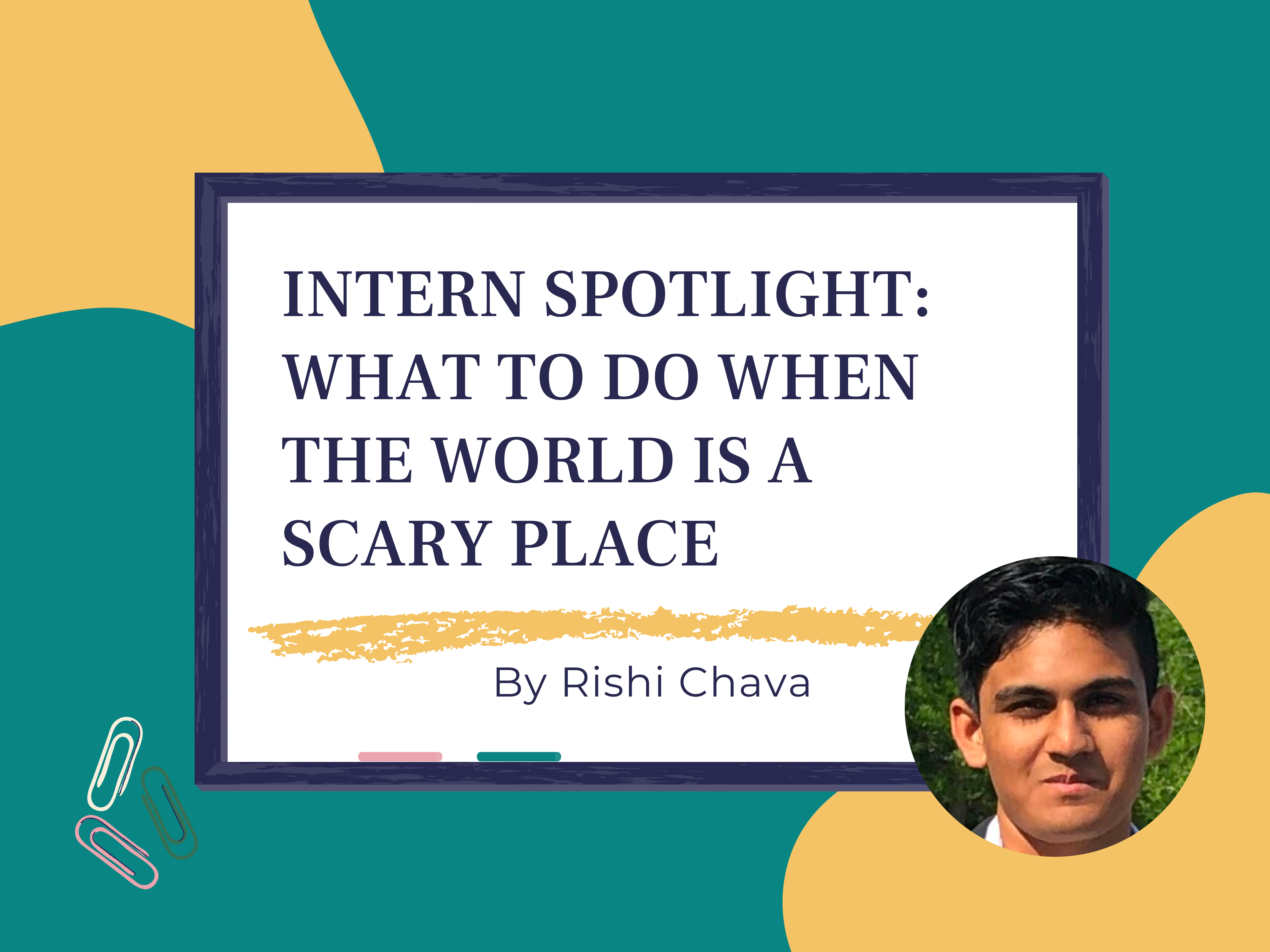 Rishi Chava was a Summer 2022 Intern at Novelly. Rishi Chava has experience with leadership as a committee chair in the Fort Bend ISD Global Issues Summit and in mentoring and leadership in Boy Scouts of America. He is also involved with community volunteering in libraries, urban gardens, temples, and more. He is dedicated to helping those around him find and achieve their personal goals. Below is one of Rishi’s best blog posts.

The World is a Scary Place. What can I do about it?

Climate change, inflation, war, food scarcity, and political instability across the world. These are just the tip of the iceberg when it comes to the issues that Generation Z will have to face as adults, which begs the question: Can we do anything to stop it? Can we, in any way, make the world we live in, and the world we will live in, a better place as teenagers and young adults?

At first glance, it seems not. The issues that we face today are complex and intertwined, far more than any of us realize. Climate change, for example, is a result of decisions made over the past 200 years, decisions made by kings, queens, emperors, prime ministers, presidents,  businesspeople, policymakers, and more. It could also be viewed that when humans first began using fossil fuels as an energy source in the mid-1800s, climate change was inevitable. And thus, the problem is larger than any one generation could ever hope to solve, larger than any one country could hope to solve. The monumental effort would be required, and it would likely result in complete destruction of the way of life the modern world knows; Unemployment, recession, and food scarcity, all on an enormous scale would be the inevitable result of trying to ‘fix’ climate change.

And let me re-iterate: this goes for every issue we face from food scarcity to current inflation to way and political instability.

And thus, the right decision is to give up and accept the inevitability that the world we live in will only get worse, that there is nothing we can do to make the world a better place, because, really, what can you do?

Well, quite a lot.

After all, Malala Yousafzai was only a teenager when she began a worldwide movement to support women’s right to education.

Books, poems, and stories all have the power to change the world, and that is no exaggeration.  When I read the book Silent Spring by Rachel Carson, I gained a new perspective on how human activity affects the natural world around us, and raised my awareness on what I could do to change my impact for the better. Needless to say, the book has had a similar effect on countless other individuals, and likely had a major impact on environmental policies in the US. Lincoln said himself that the book Uncle Tom’s Cabin was responsible for beginning the Civil War, and eventually, freeing 4 million slaves. The book I am Malala told the story of her experience as an activist, of the oppression women face under the Taliban, and how she was almost killed for fighting for justice has. This single book has resulted in greater rights to education for countless women in the Middle East.

You alone can’t stop climate change or resolve the war in Ukraine.

But you can speak up when you see injustices in the world.

You can write about your experiences of oppression or bigotry.

You can learn about other marginalized groups in society, their struggles, and of how we may one day achieve justice for all.

If you want to make a change, to do something, to fight for justice, Novelly has some of the best resources available for teenagers and young adults to take the first steps towards making the world a better place. These include the SPEAK! Program and the Rising Voices Collective, programs that take teenagers seriously. Anyone can apply for free to create stories and poems about the issues facing the world, to call for action and justice

When the world’s a scary place, we can give up, or we can try to do something. 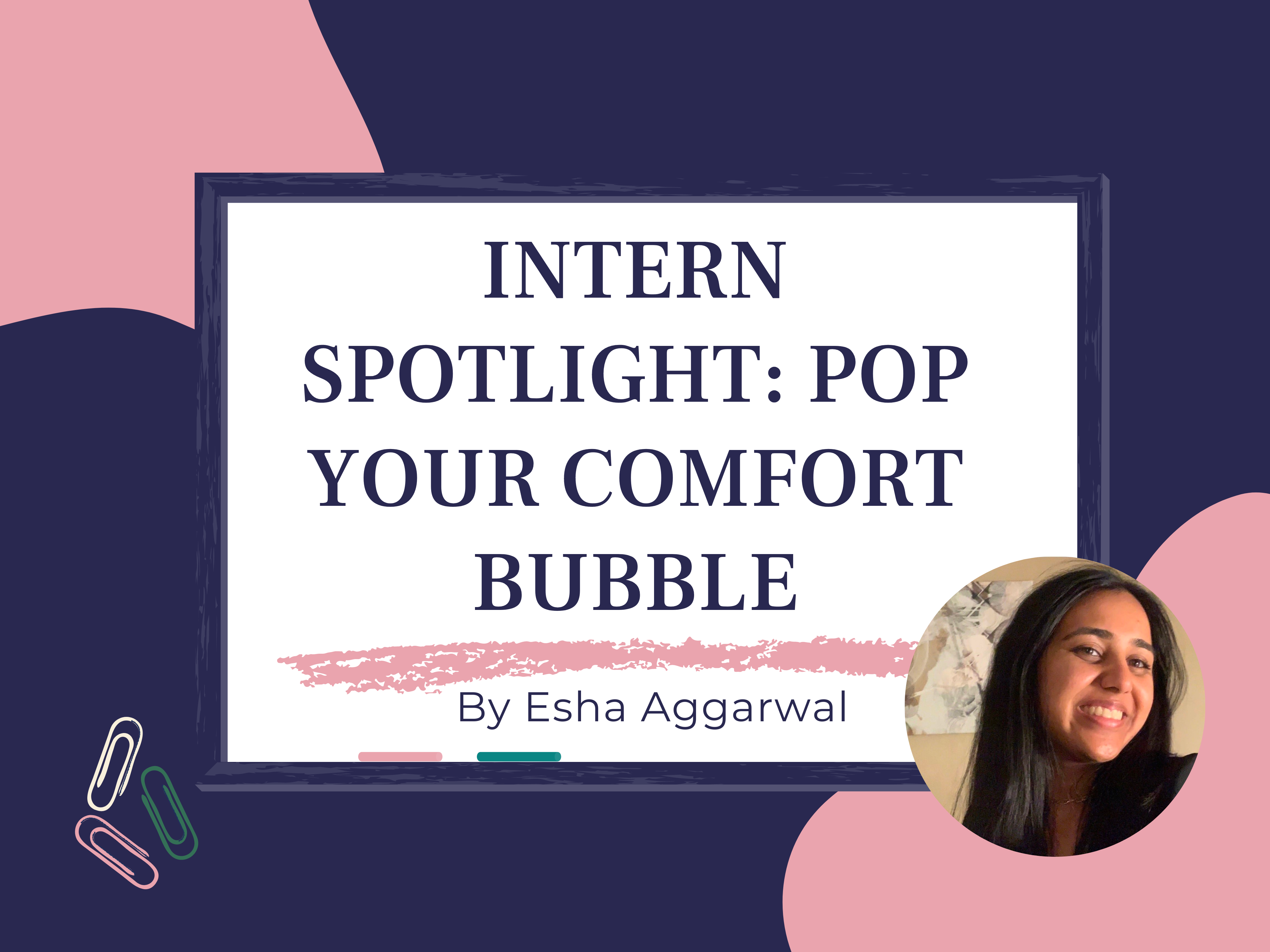 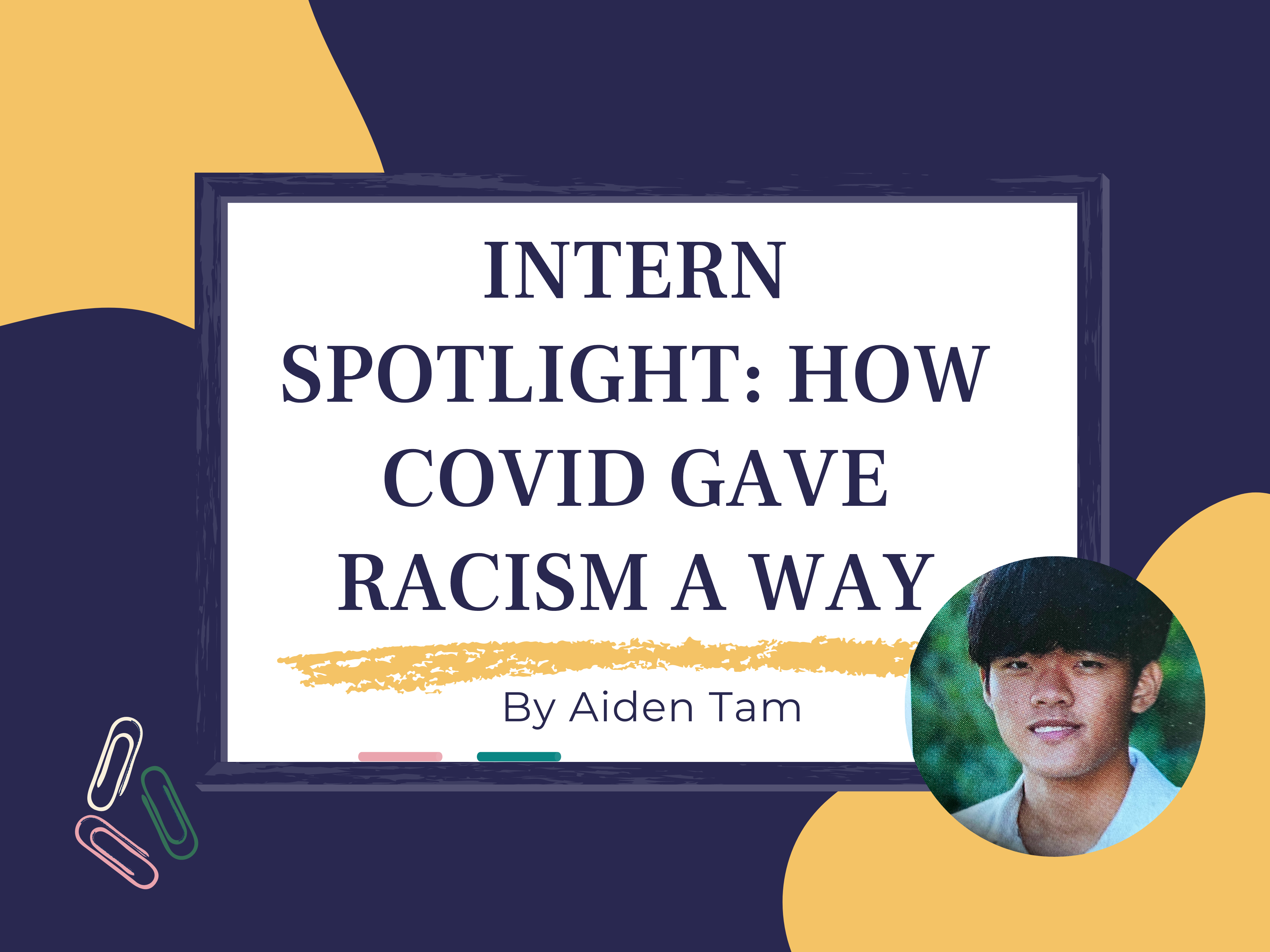 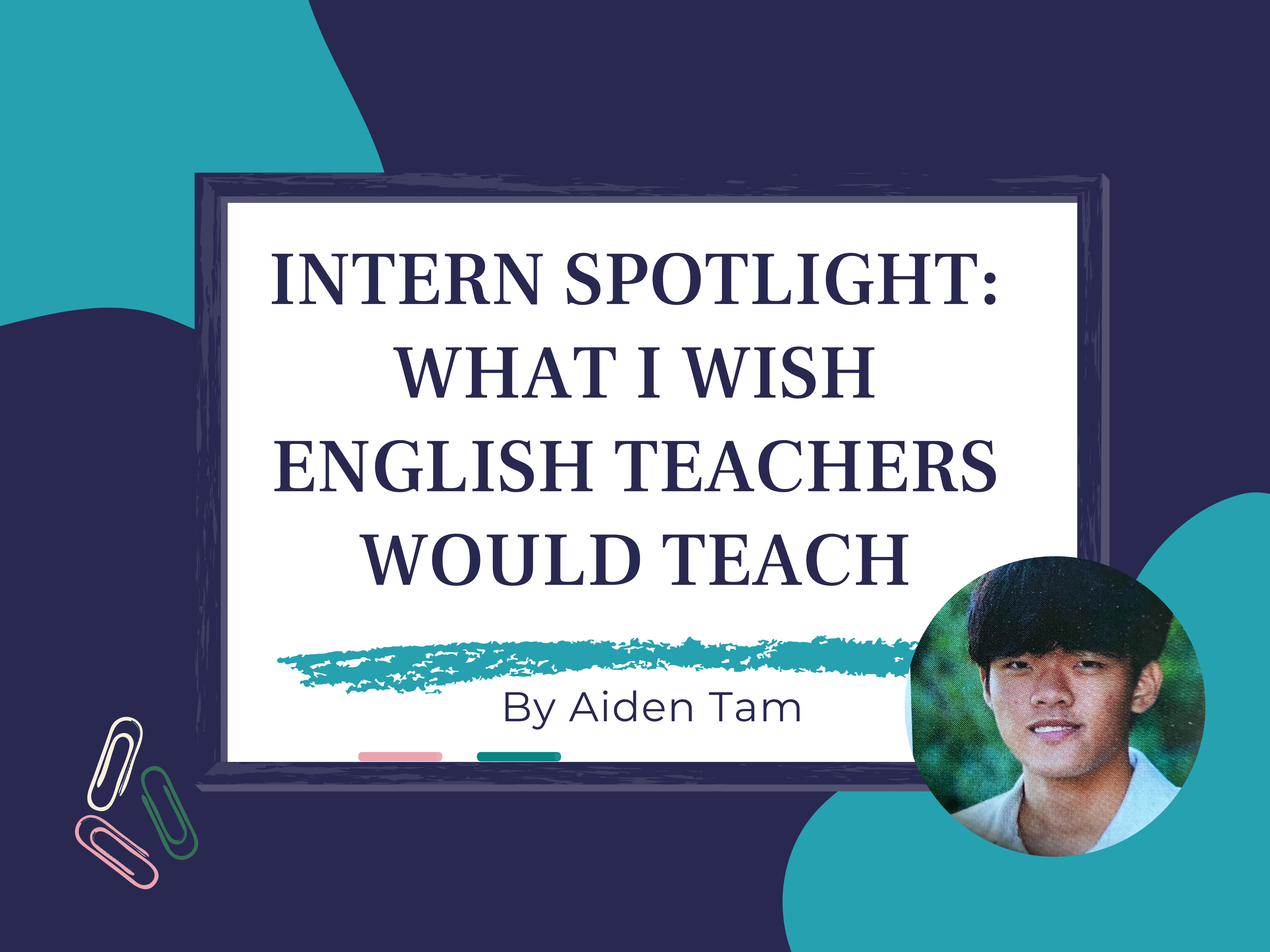